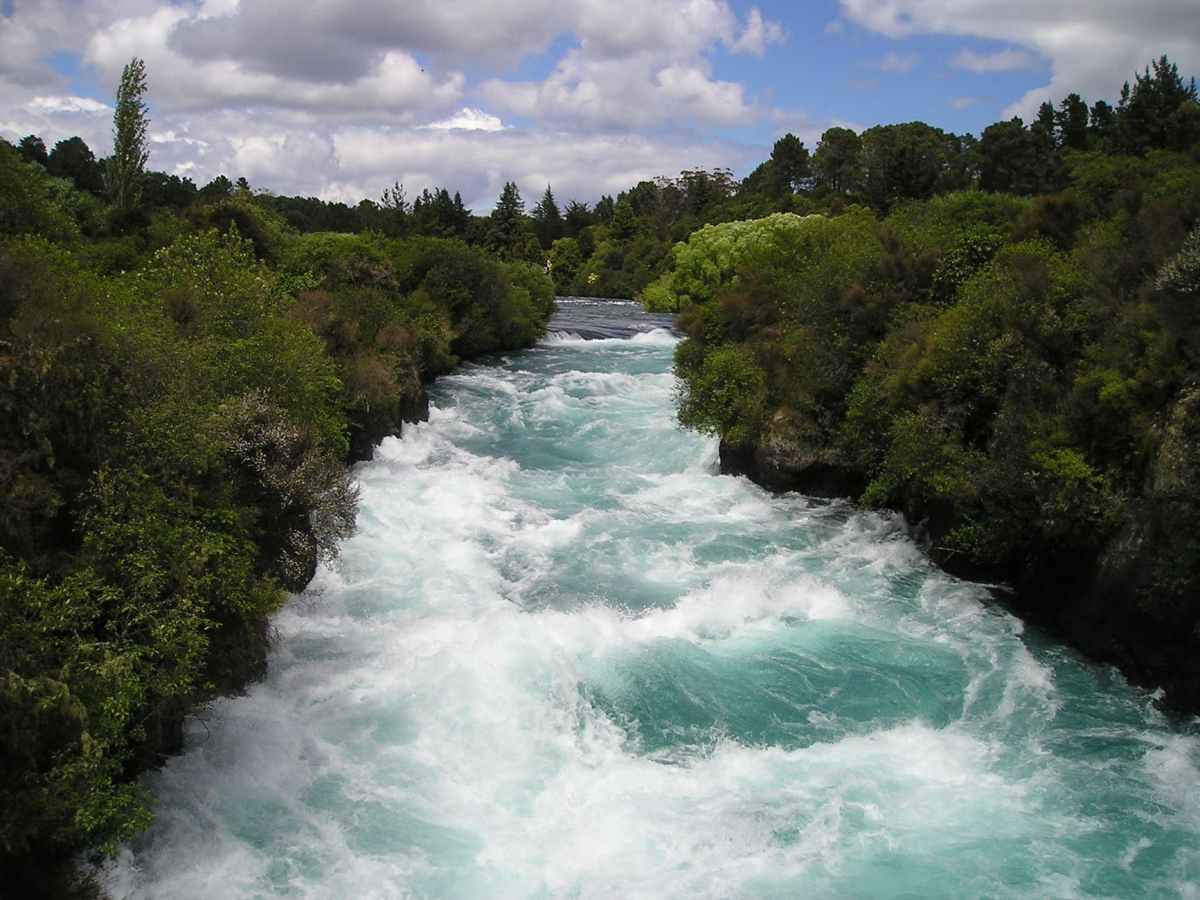 In this blog, we are going to take a closer look at the Java 8 Streams API. We will mainly do so by means of examples. We will cover many operations and after reading this blog, you will have a very good basic understanding of the Streams API. Enjoy reading!

The Streams API has been introduced in Java 8 and has been part of the Java language specification for several years by now. Nevertheless, it might be that Streams seem a bit magical to you. Therefore, we will cover the basic concepts of Streams and explain them with some examples.

It all starts with the java.util.stream package. The offical Java documentation for this package which contains some good reference documentation, can be found here. Some characteristics of Streams (taken from the official documentation) compared to Collections are:

There are several ways for creating Streams. They can be created from a Collection, from an Array, from a file, etc. In this section, we will create some tests which will show you how to create Streams in varying ways. We will create the Stream and use the terminal operation collect in order to consume the Stream into a List. We do not perform any other operations on the Stream yet, we leave that for the other sections. At the end, we assert whether the List is identical to what we expect. The tests are located in the MyJavaStreams unit test.

2.1 Create a Stream From a Collection

Assume having a List of Strings named stringsList. We can just call the stream method of the List and then collect the results into a new List. Fairly simple and both lists are equal of course.

2.2 Create a Stream From Arrays

We can use Arrays.stream which takes an Array as an argument in order to create a Stream.

2.3 Create a Stream From Stream.of

We can use Stream.of which takes the elements of the Stream as arguments in order to create a Stream.

2.4 Create a Stream From IntStream

We can use IntStream.of which takes primitive integer values as arguments in order to create a Stream. DoubleStream.of and LongStream.of also can be used. Note that we use the terminal operation toArray in this case, this will return an array containing the elements of the Stream.

2.5 Create a Stream From a File

We can create a Stream from a file inputFile. The lines method of the BufferedReader class will stream the lines.

The complete list of operations which can be invoked, can be found in the Streams API.

In the folowing examples, we will make use of a Car object containing four parameters: id, brand, type and color. The Car object also contains getters and implementations for equals, hashCode and toString, which we do not list here for brevity, but it should be clear what these do.

In the unit test, we define four Car objects which we will use in the next examples:

In all the previous examples, the types in the source Stream and the resulting Stream were always identical. Often, you want to apply a function on each element. E.g. if we want the resulting Stream to only contain the brands instead of the Car objects, we can use the map operation and apply the getBrand method to each element which results in a new Stream with only the brand names.

The sorted operation will sort the elements of the Stream according to their natural order. It is also possible to use a Comparator as an argument in order to have a more custom sorting. The next example will retrieve the brands from the Stream and sort them alphabetically.

The output of this test is:

In this section, we will cover some terminal operations.

We already used the collect terminal operation in all of the previous examples. We always used the Collectors.toList argument in the collect operation. There are more options to use though. We will cover some in the next examples. The complete list can be found in the JavaDoc.

With Collectors.joining, we can concatenate the elements as String separated by a delimiter.

With Collectors.groupingBy, we can group elements in a Map. In our example, we group the elements based on the brand.

The reduce operation performs a reduction on the elements of a Stream. It uses an identity (i.e. starting value) and an accumalator function which performs the reduction. In our example, we perform a summation over the id’s of the elements, just like we did when we used the Collectors.summingInt collect operation.

The forEach operation performs a function to every element. It is quite similar to the intermediate peek operation.

The outcome of this test is the following:

The count operation counts the number of elements in the Stream.

The max operation returns the maximum element of the Stream based on the given Comparator. In our example, we create a Stream of the id’s and retrieve the element with the highest id. Remark that this returns an Optional. We just provided an alternative value when the highest id could not be determined.

The Java Streams API is very powerful and not very difficult to learn. It is very readable and removes boiler plate code. If you are not yet acquainted with the Streams API, just play around with the provided examples and you will be up to speed in no time. Do check out the great IntelliJ feature for debugging Java Streams.

This site uses Akismet to reduce spam. Learn how your comment data is processed.